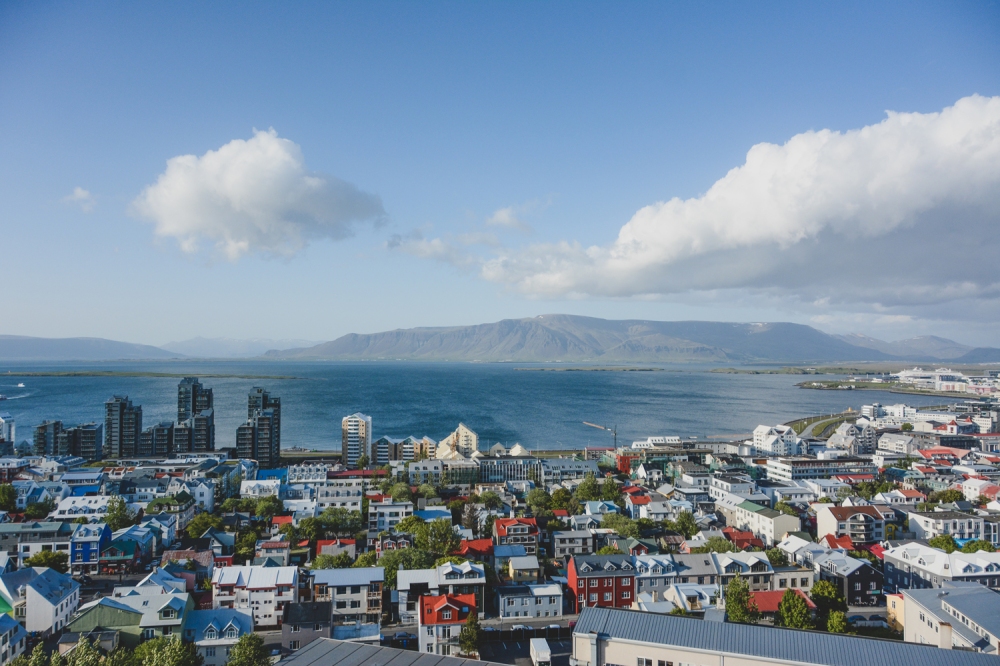 On June 1st, 2019, a dream of mine came true: I landed in Reykjavík to spend a week with my best friend and her boyfriend, celebrating our 30th birthdays. I struggle to find words for this trip. For how perfect it was. For how grateful I am to have been able to make this dream come true and share it with people who are dreams come true themselves. So I’m going to stop trying and just let the pictures speak for themselves.

I arrived mid-afternoon, and the first thing we did was walk to Hallgrímskirkja, which was around the corner from our guesthouse (we stayed at Thor Guesthouse and only have good things to say about it).

Hallgrímskirkja is the tallest building in Reykjavík (this isn’t difficult), as well as the largest church in all of Iceland. The church was named after Hallgrímur Pétursson, clergyman and poet, and author of the Passion Hymns. It was designed by Guðjón Samúelsson, who drew inspiration from the trap rocks, mountains, and glaciers of Iceland’s landscape. Construction began in 1945, coming to an end in 1986, when the building was consecrated. 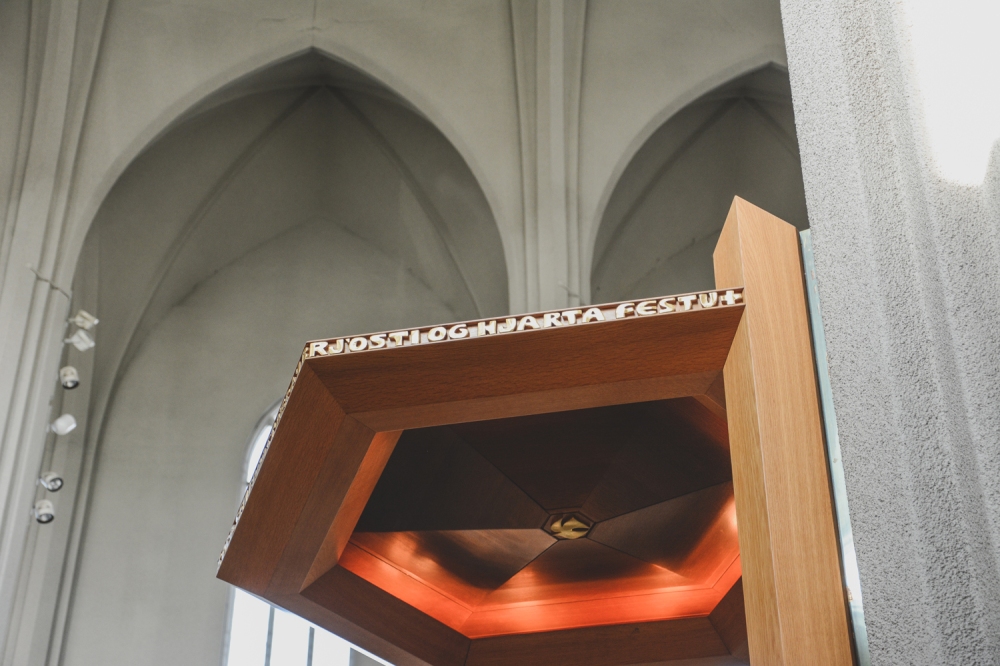 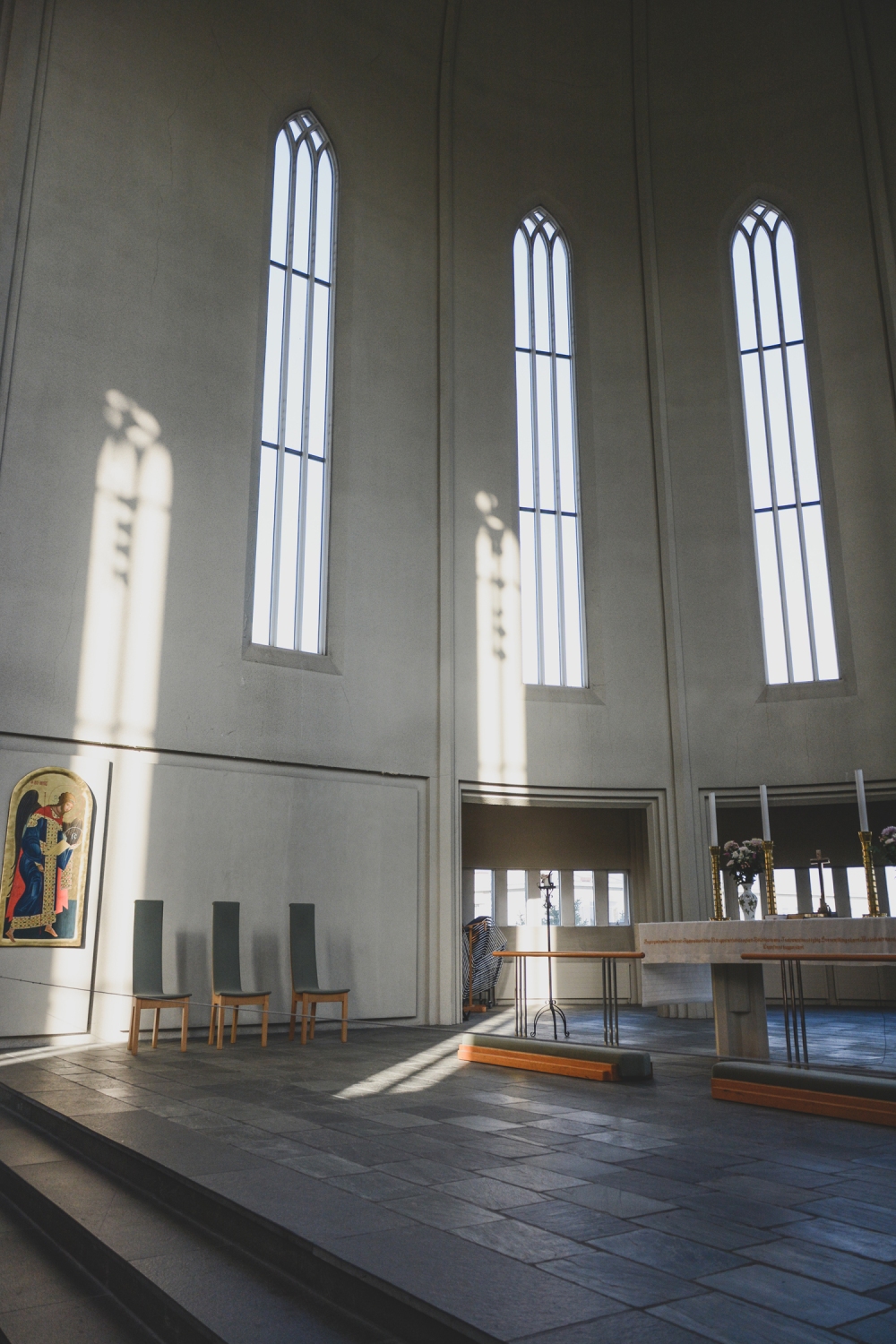 While the building itself is beautiful, its greatest draw is the 360-degree view from its observational deck. 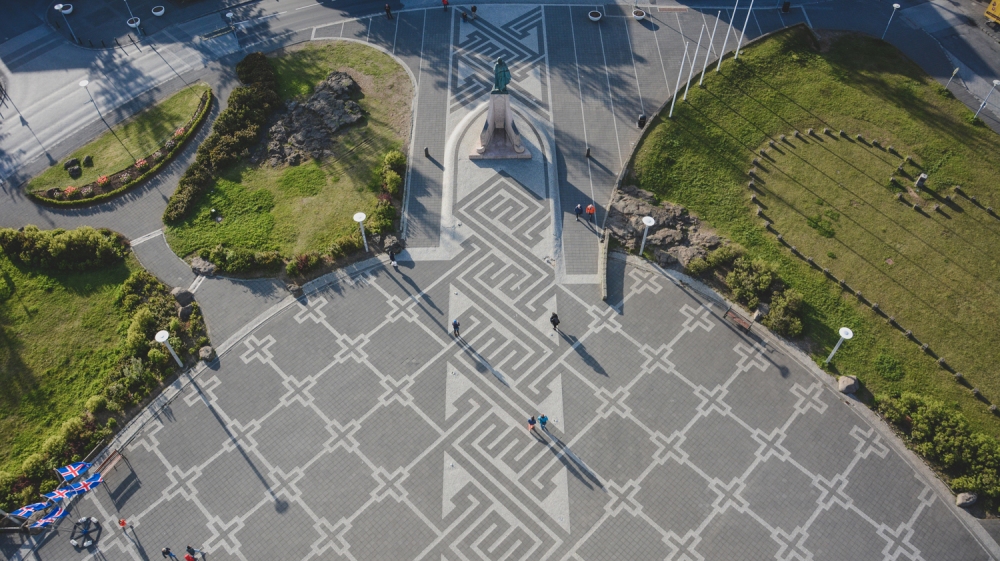 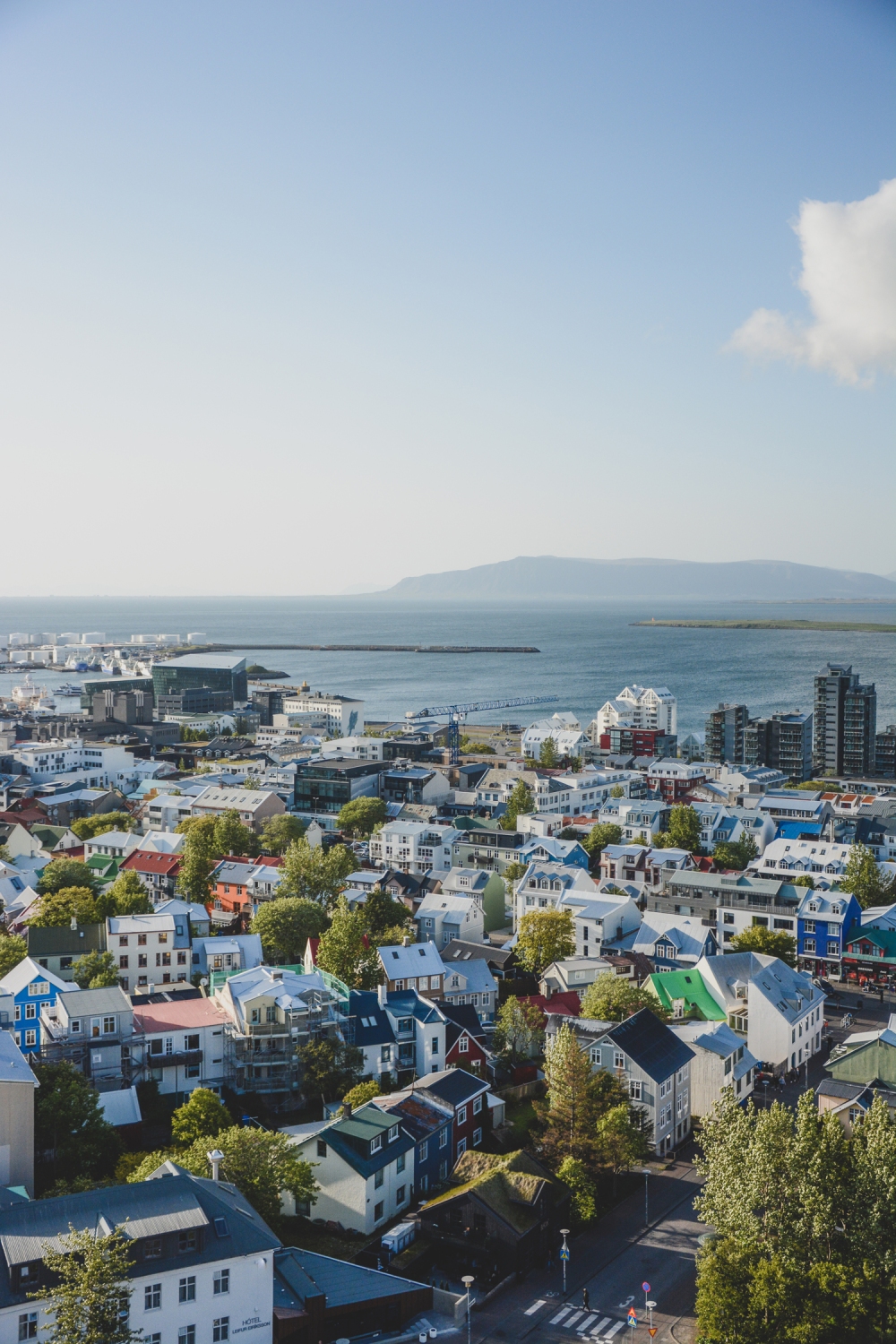 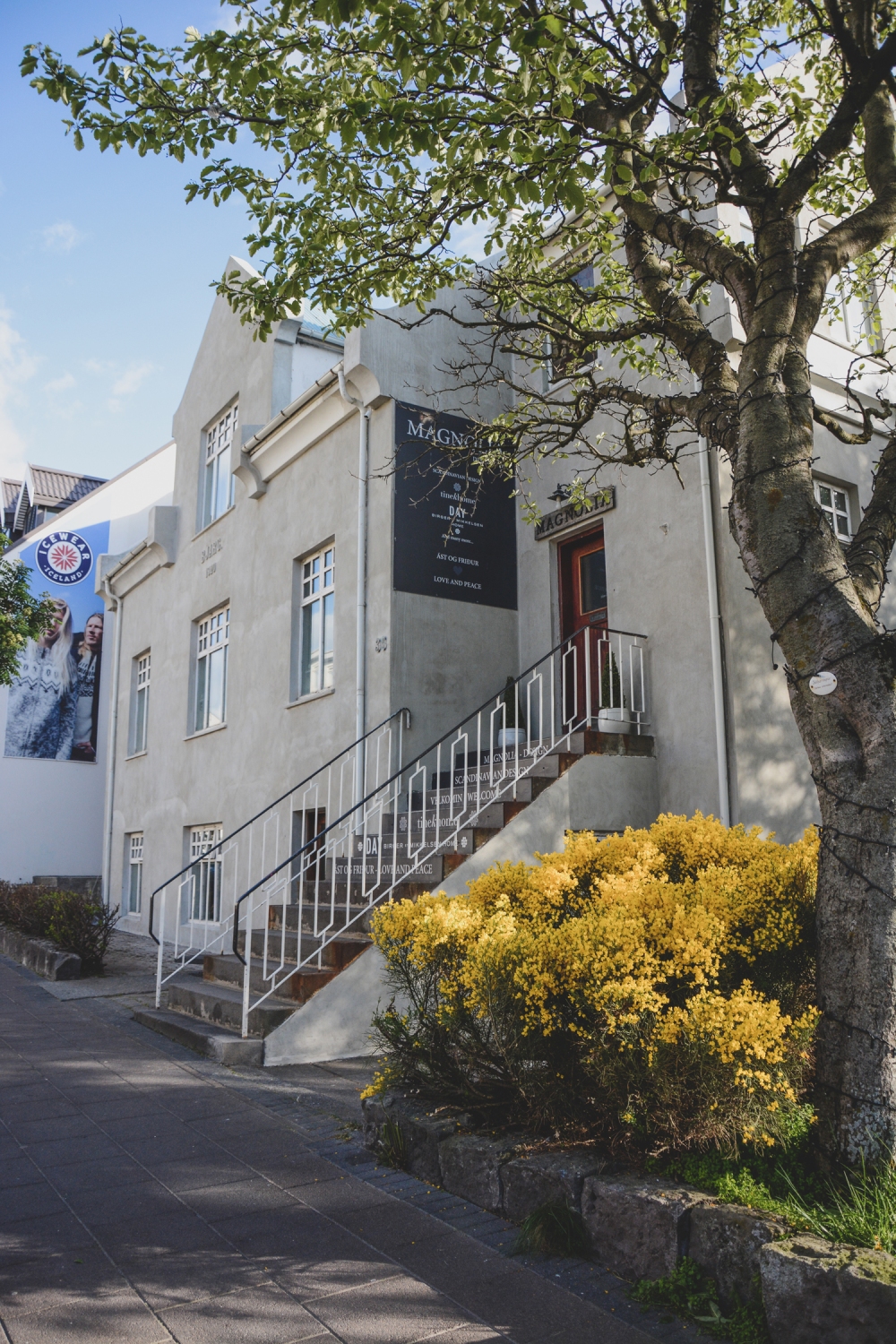 Reykjavík is the northernmost capital of a sovereign state — as well as my future home — and currently holds a population of fewer than 130,000 inhabitants. This goes in tandem with the rest of the country — 360,390 people inhabit an area of 103,000 km2 (40,000 sq mi), making this the most sparsely populated country in all of Europe. 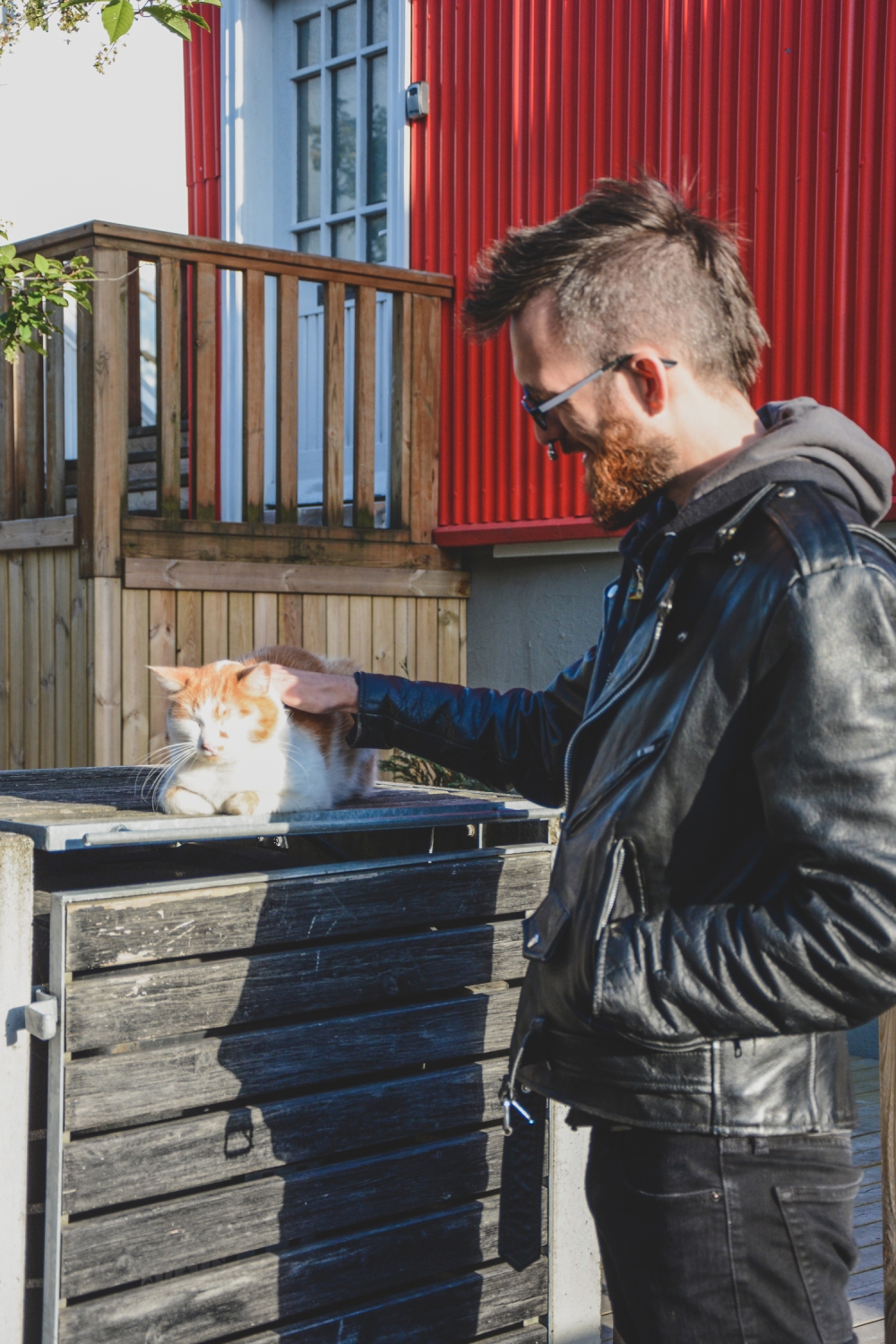 Sólfar, or The Sun Voyager, is a sculpture created in 1990 by Jón Gunnar Árnason in order to commemorate the 200th anniversary of Reykjavík, and is meant to represent the impulse to explore uncharted territory. 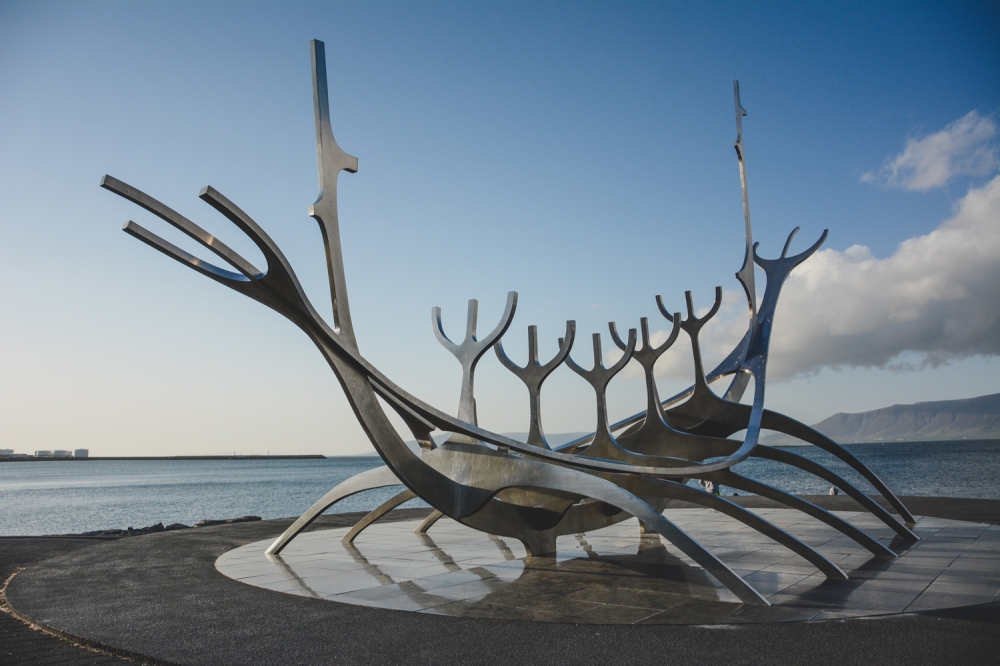 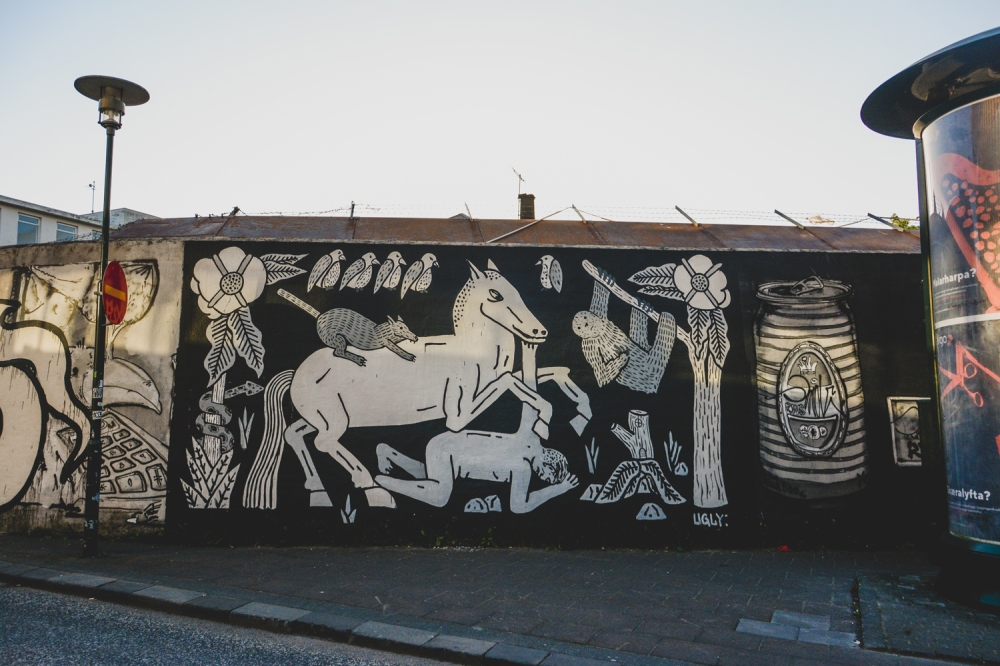 We had dinner at Café Babalú, where I had possibly the best chili I’ve ever had in my life. It didn’t hurt that it was spicy and it was exactly what I needed after walking around in the chill.

Upon return to our guesthouse, a magical thing happened. I’d read about the Midnight Sun, was mind-boggled by the prospect of the sky being bright for longer than I’d ever seen it, but I had no idea that it would be this beautiful. 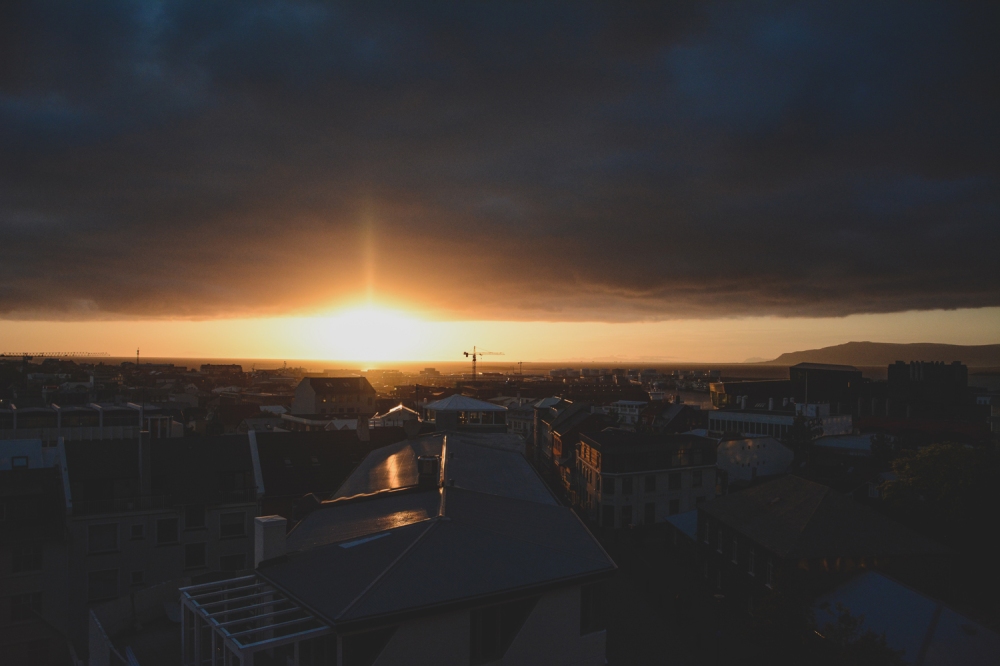 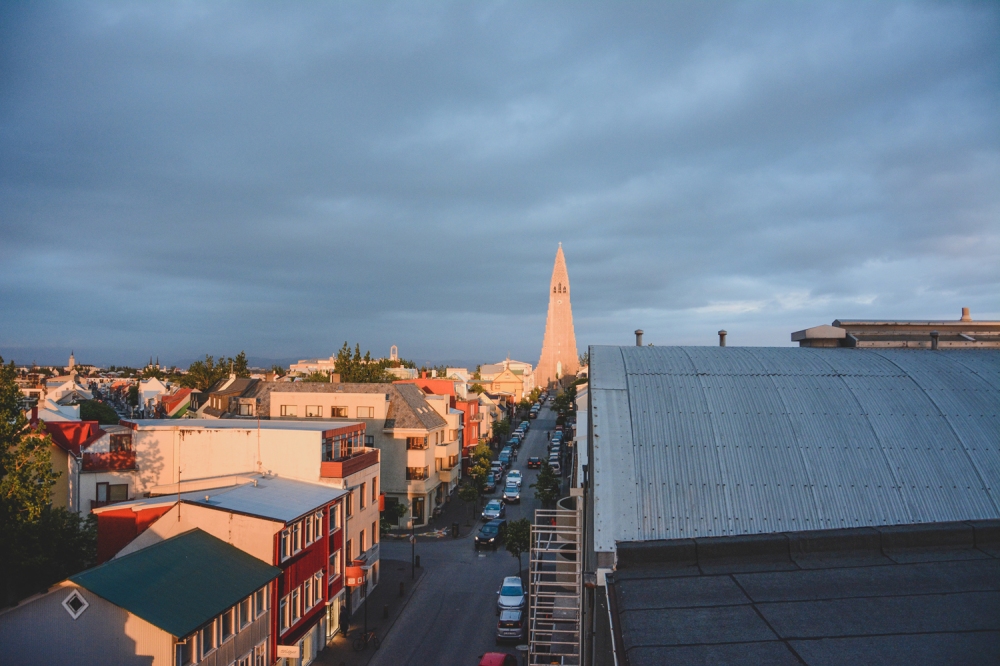